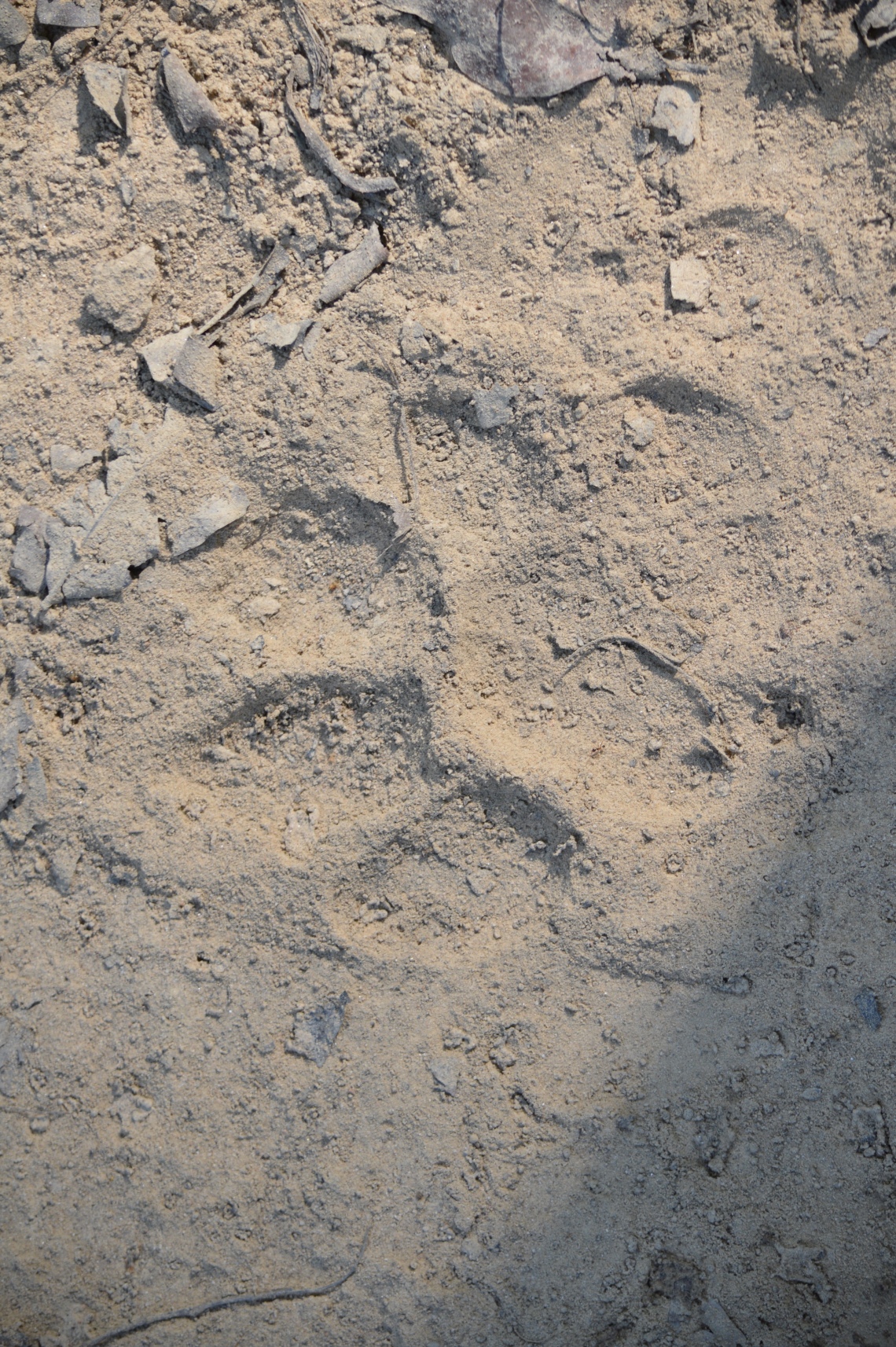 I’ve reflected a lot on the nature of large, clandestine predators. There’s something special about them.

Most of my life has been lived in mountain lion country, some of that in areas with the highest population densities of the big cats in the US. I have seen the shape of their paws pressed into snow in the Black Hills of South Dakota. I have seen fresh tracks in the mud of a trail in Ecuadorian cloud forest. Yet, I have not seen a mountain lion.

If you visit Kodiak or Afognak Island in Alaska and spend a reasonable time in the backcountry, you’re almost certain to see a Kodiak Bear, there are so many of them, they’re huge and they’re not particularly shy. It’s not the same with the mountain lion. Here I am in Nepal, in Bardia National Park in the Terai and I am again reminded of mountain lions. The tiger seems to be the same in essence.

I talked to a couple who’s been coming to the same jungle lodge I’m staying at for years, they asked me if I’d seen a tiger and were mock relieved when I said no. The husband joked that he suspects someone goes out with a paw on a stick and stamps tiger tracks into the dirt everywhere to get tourists excited.

The amount of tracks you can see in a day, and often from different individual cats is astonishing. I have yet to venture into the park without seeing tiger tracks and often scat, or a log clawed by a tiger as well. This area, Bardia, is said to be the best place in the world to see tigers in the wild. This is one of the largest tiger habitats anywhere, supporting some of the highest population densities of the big cats. Yet, the felines are elusive.

Sometimes someone looks very hard for the tiger but isn’t lucky. Other times, someone goes out looking for birds and they see the tiger because they’re very lucky.

Such is wildlife. Wild tigers don’t cooperate with human wishes.

The thing is, tigers, mountain lions, wolves, bears, crocodiles and other predators so define their environment they are almost more than individual animals or populations of animals.

If you walk through the Terai and see healthy populations of spotted deer, watch them. Perhaps above the deer vigilant monkeys sit in the trees, each keeping an eye out for the other species, each benefiting.

As you walk away from the deer, listen. Perhaps you will hear an alarm call, a sharp exhalation from the deer or the loud cry from the monkey.

You are seeing the form of the tiger’s strength. You are hearing the tiger move through the forest. If a deer leaps away in a burst of speed when you startle her, you are watching the speed of the tiger.

Likewise, the shape of tracks, the tang of urine, the brutal display of claw marks, these things shape the forest. The forest bends the tiger and the tiger bends the forest. It’s all connected.

As John Muir once said,

“When we try to pick out anything by itself, we find it hitched to everything else in the Universe.”

Whether I see a tiger in Nepal, a mountain lion in Utah or a jaguar in Mexico, I’ve walked in their paw prints, I’ve seen the shape of their claw marks. This is enough.

This is better than those who peering through the bars of a steel cage believe they have seen the tiger.

Without the place, what is the tiger?